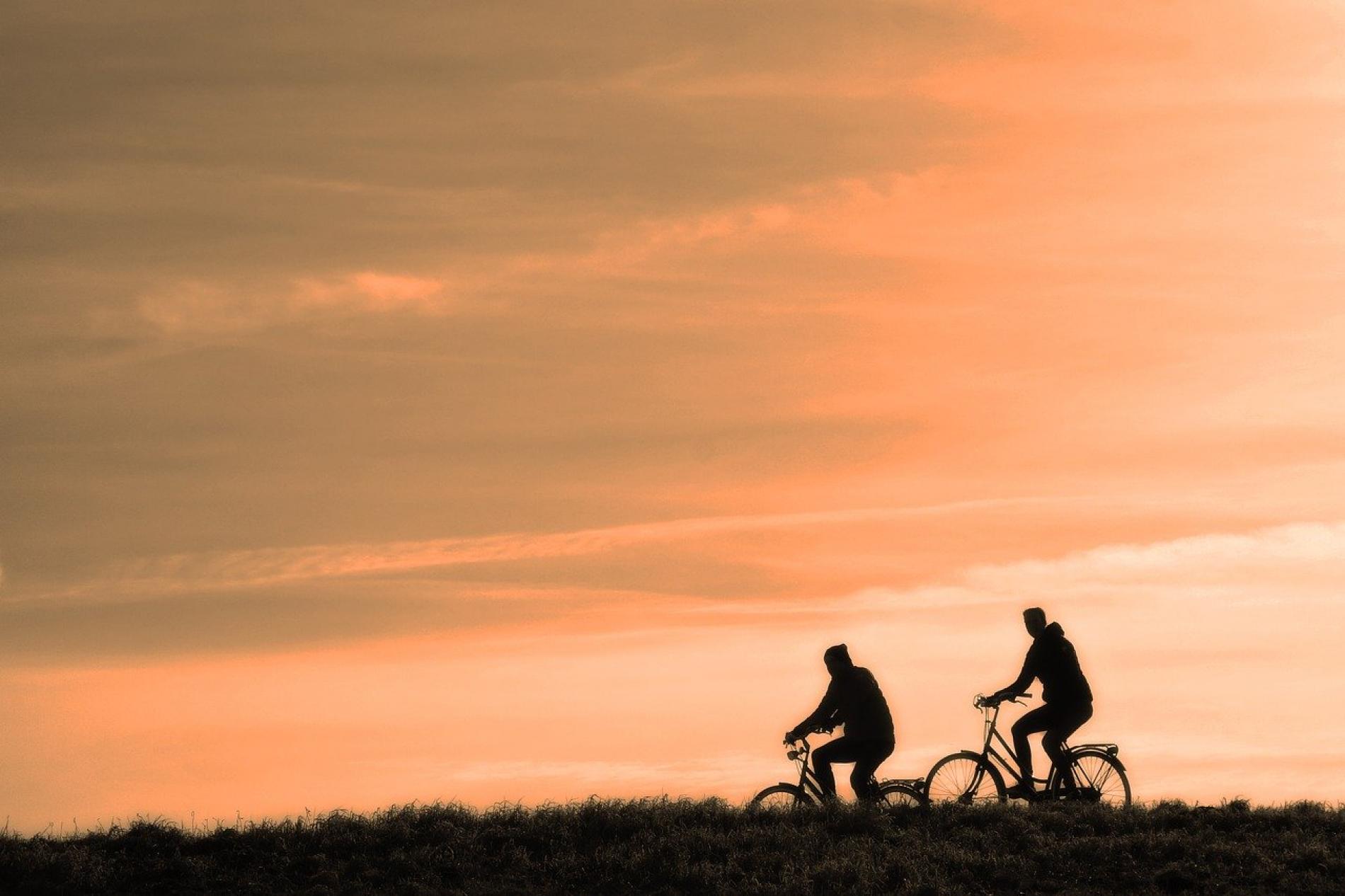 The Briançonnais is a privileged ‘playground’ for cycling enthusiasts.

Some of the highest passes in France surround Briançon, the starting point for many climbs.

Everyone can dream of slopes that have made and still make the legend of the Tour de France. The Galibier and the Izoard are the most famous passes but the terrible Granon has nothing to envy them in difficulty!

The Echelle and Montgenèvre passes on the border with Italy will also delight cyclists ... or mountain bikers, who are also numerous on the roads.

Labeled "Accueil Vélo", the Auberge de la Paix supports fans of two wheels by providing them, on request, with a motorcycle garage and a bicycle garage as well as itineraries. 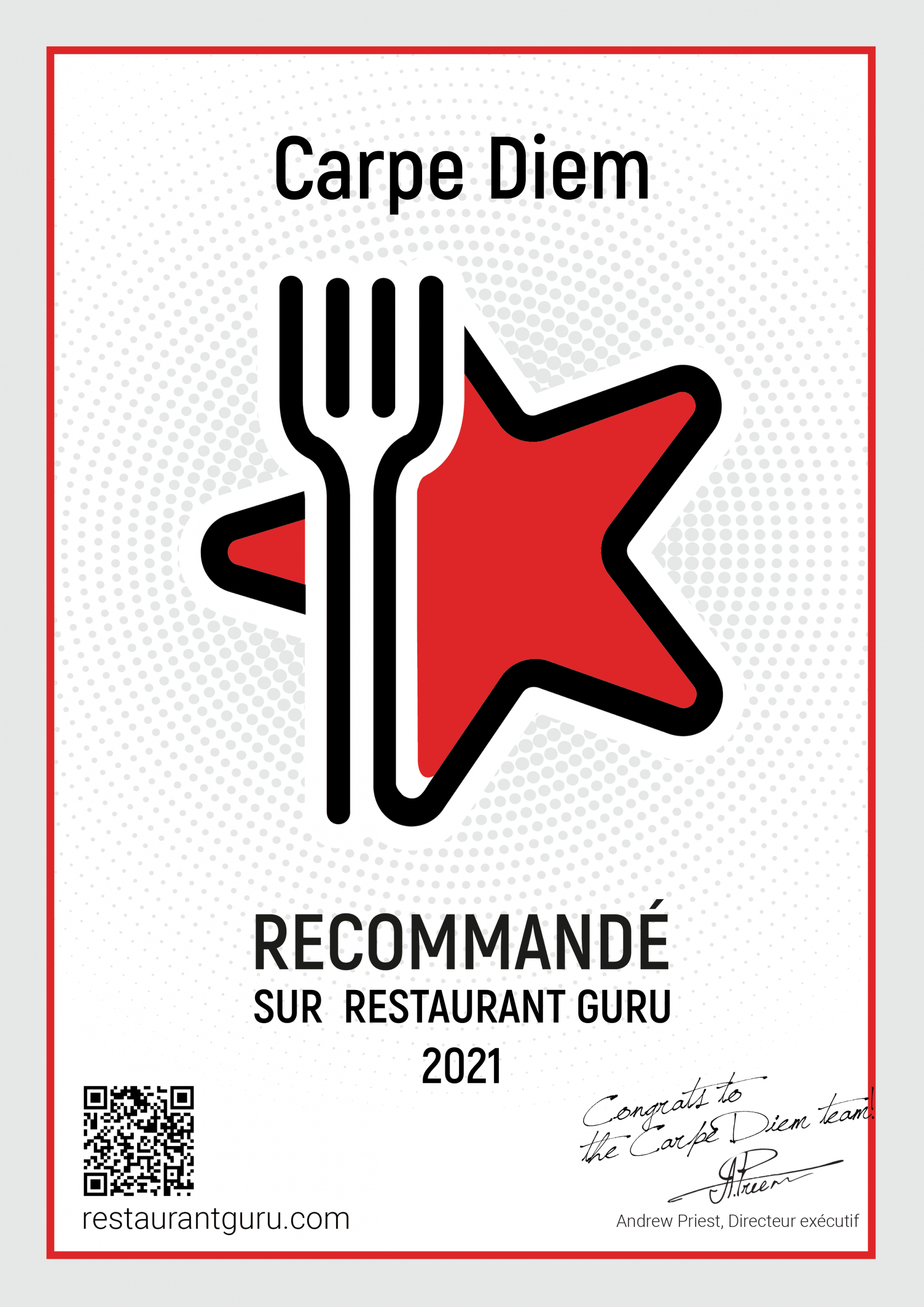